The Whereabout is a room-scale VR game that mixes claymation and CG animation like never before, using 3D scanning technology.  Explore a strange and mysterious world and uncover its secrets, meeting some quirky, fun, and sometimes unsettling characters along the way. 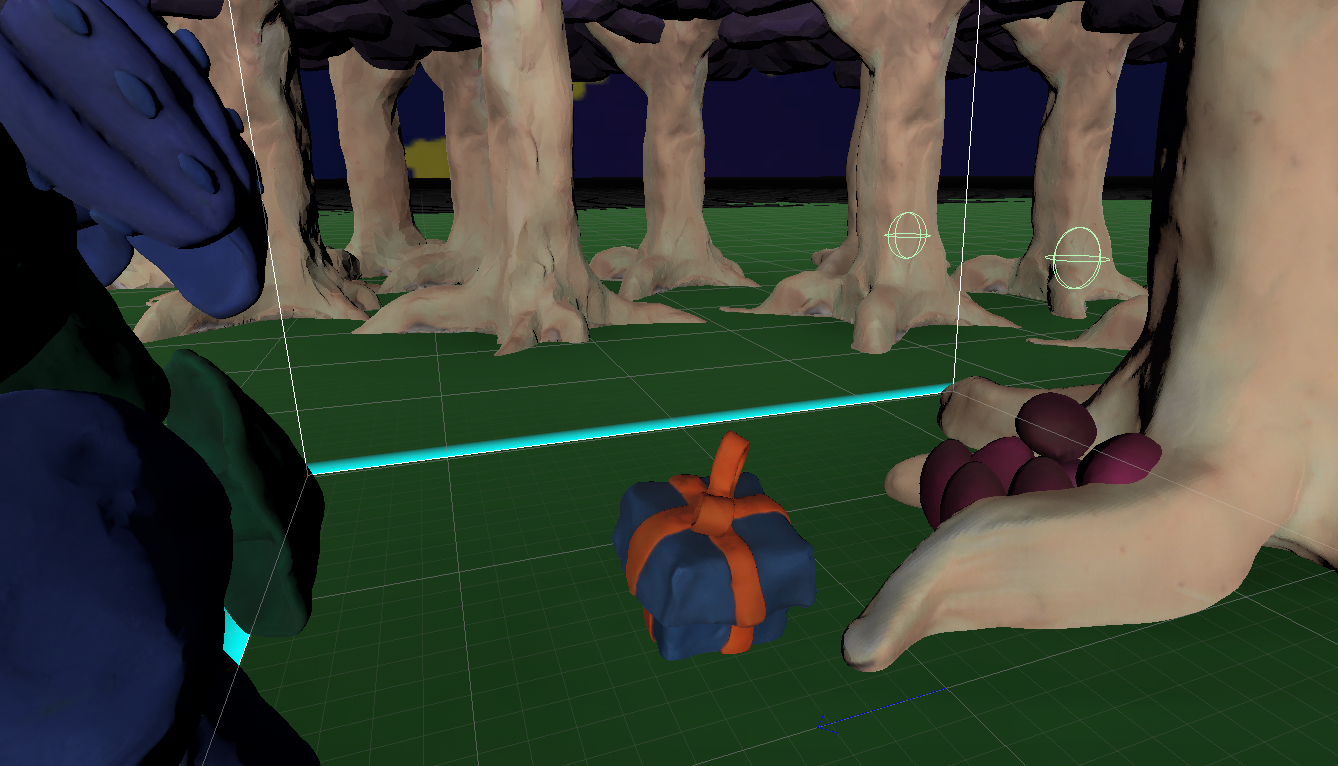 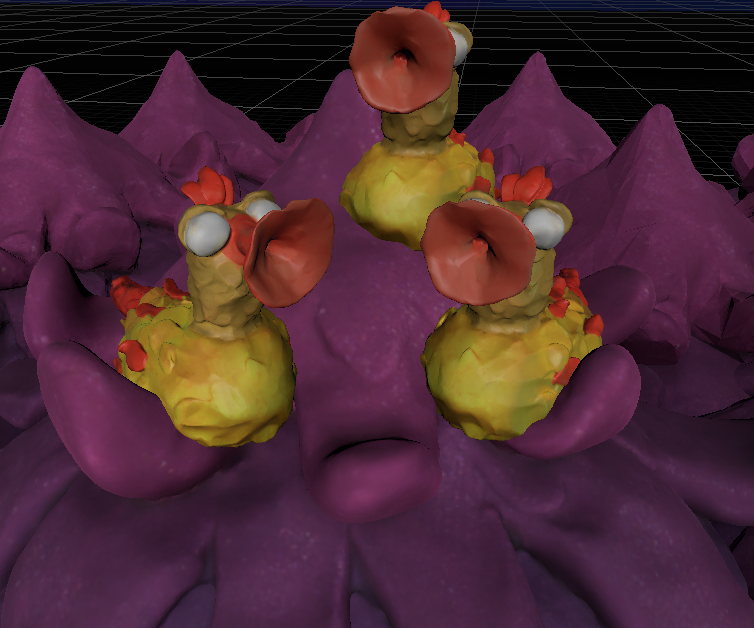 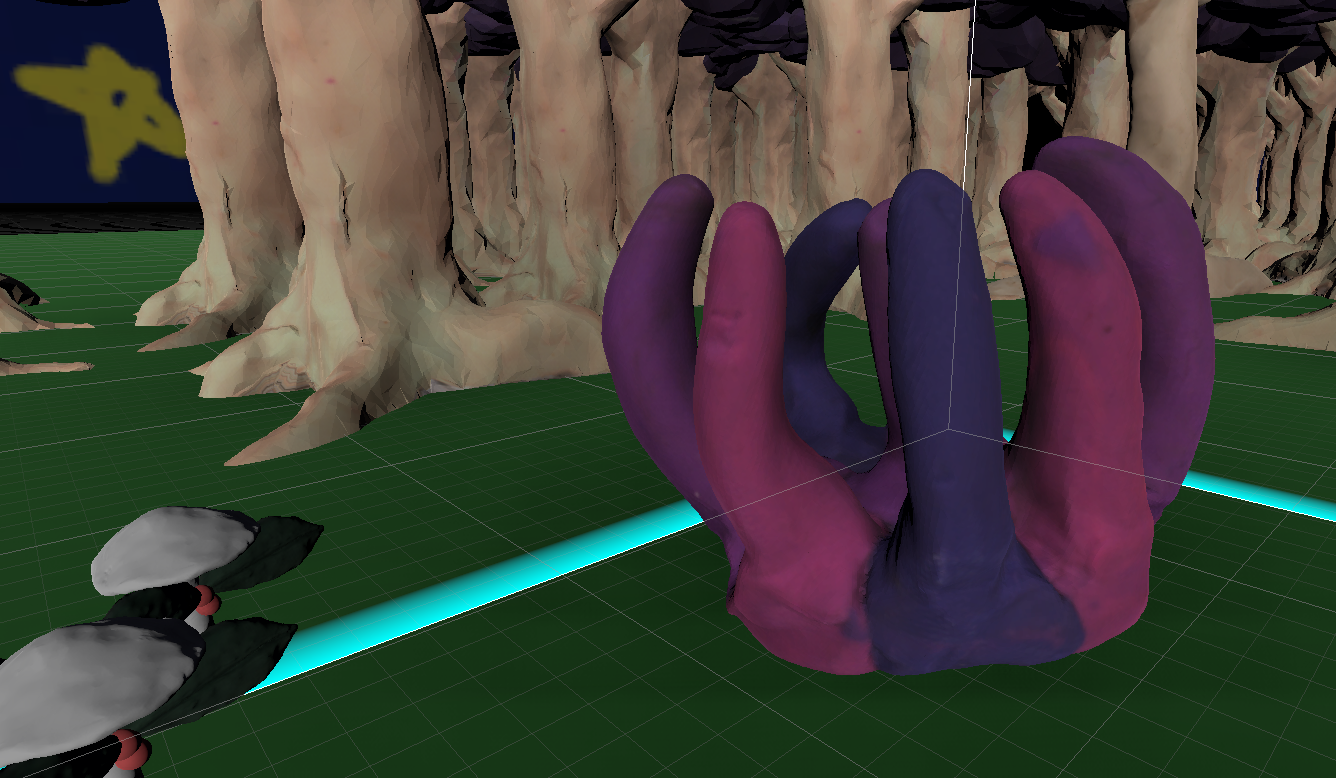 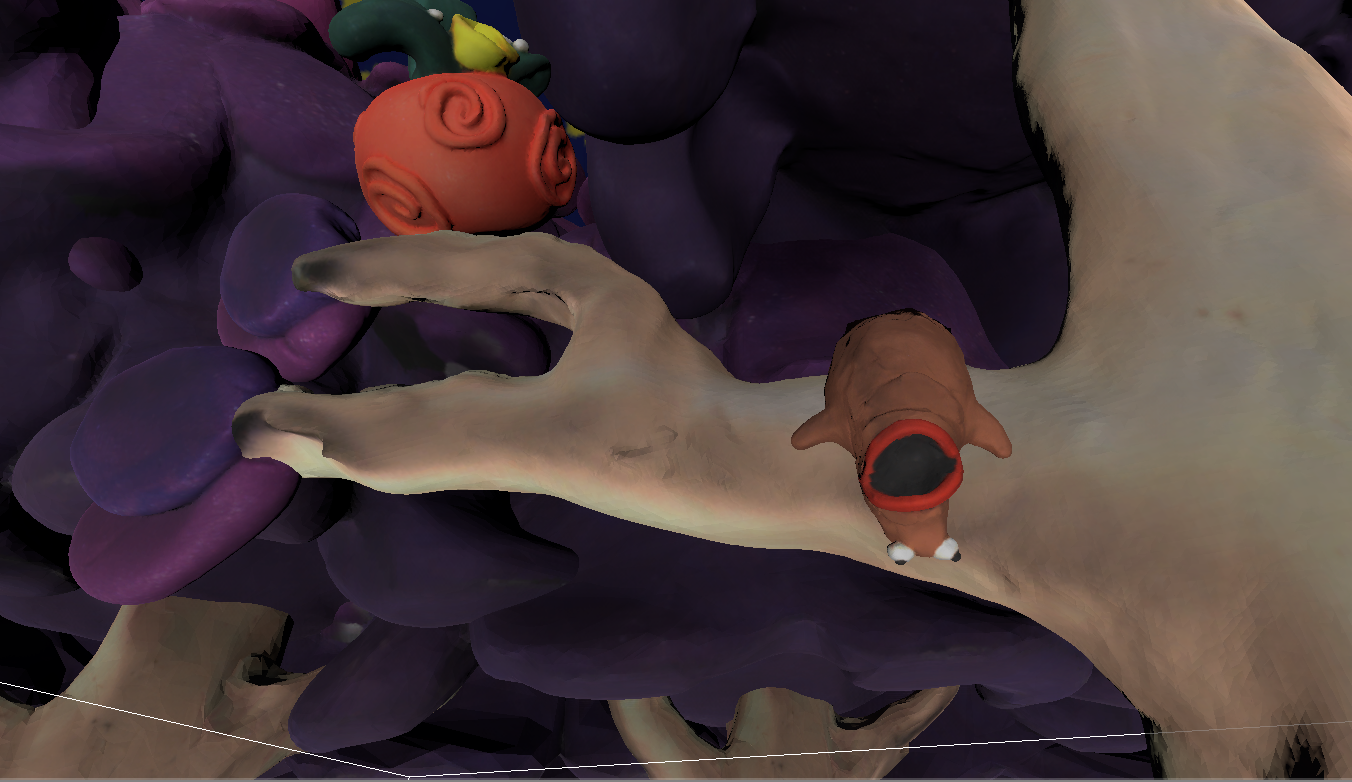 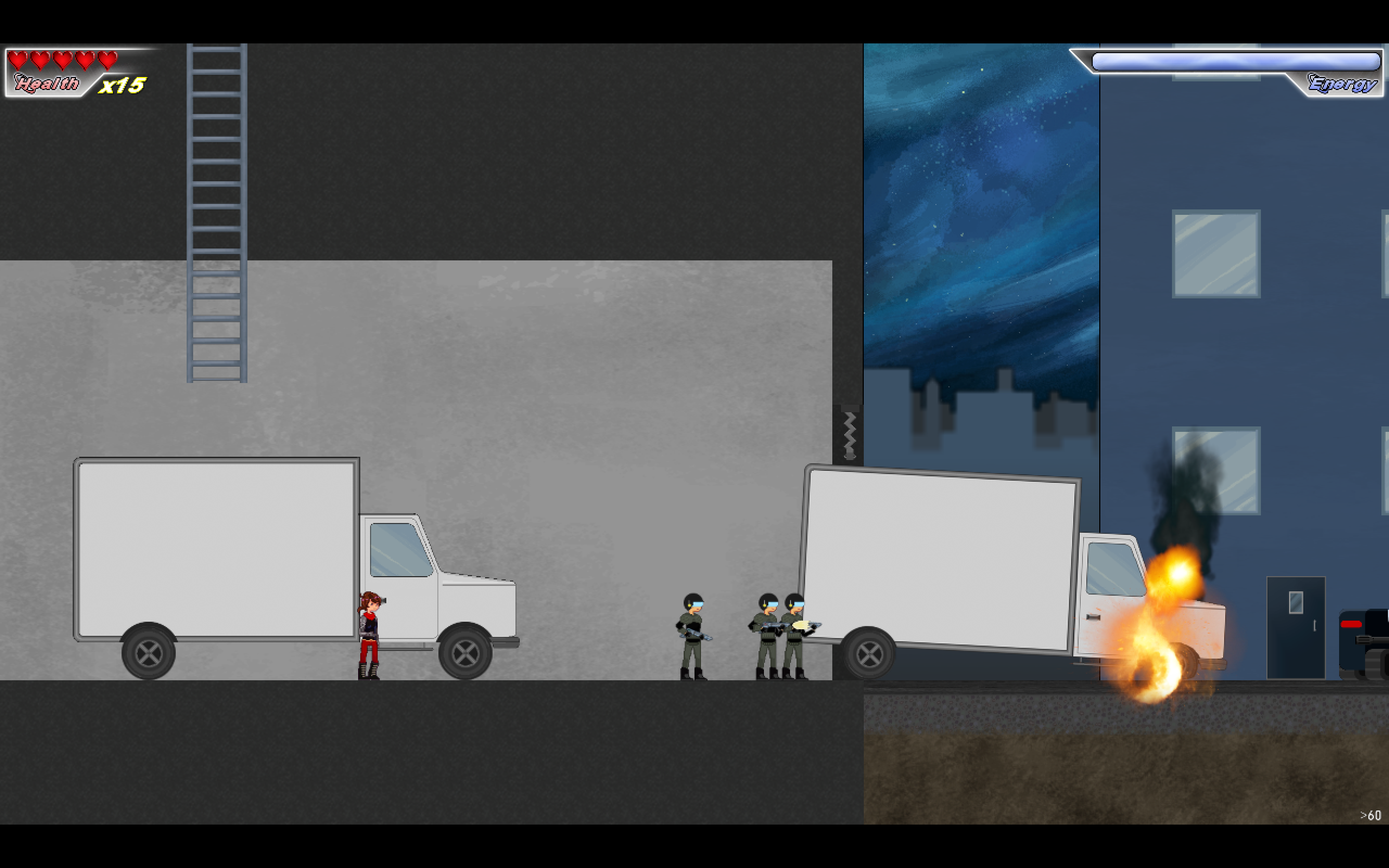 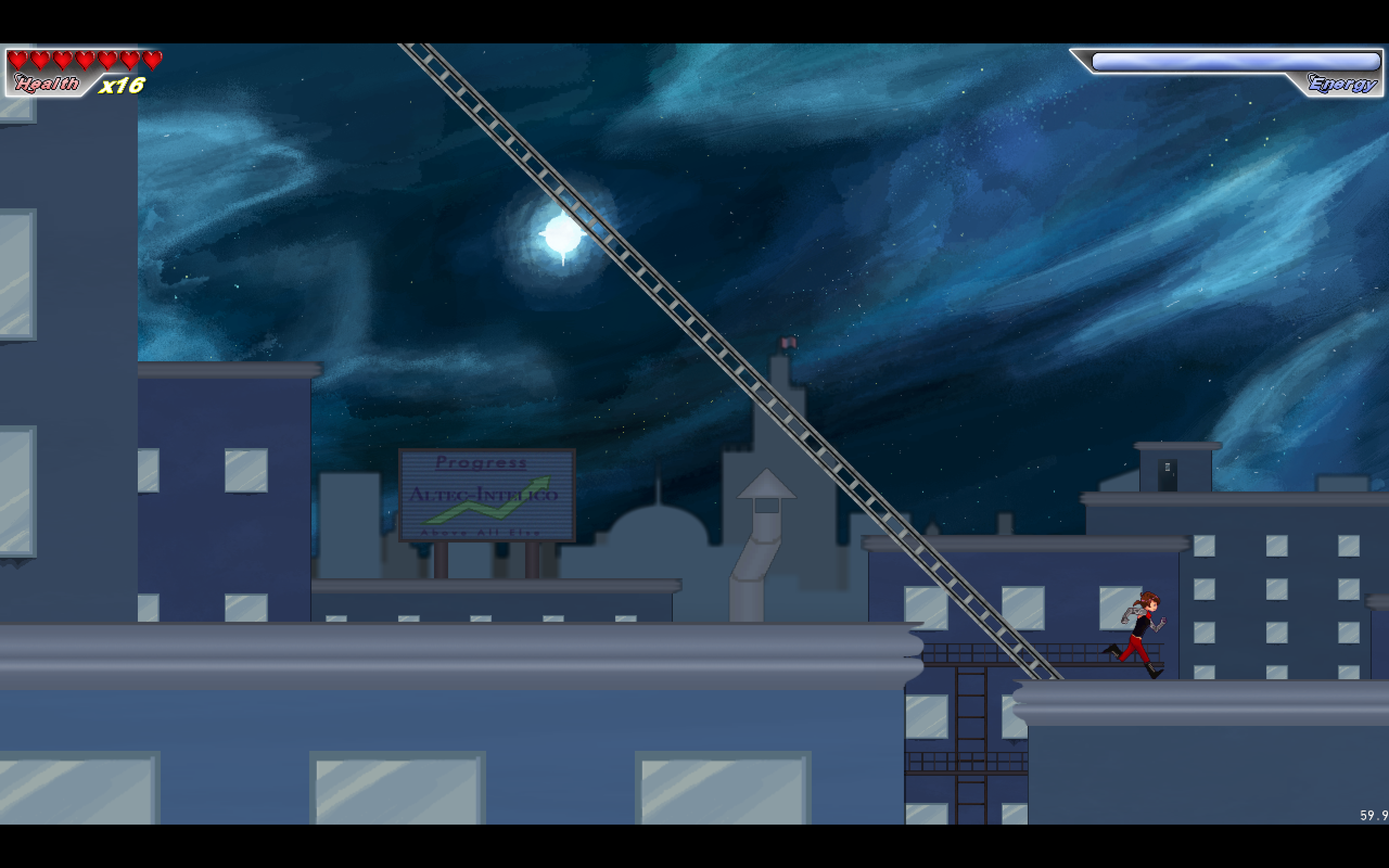 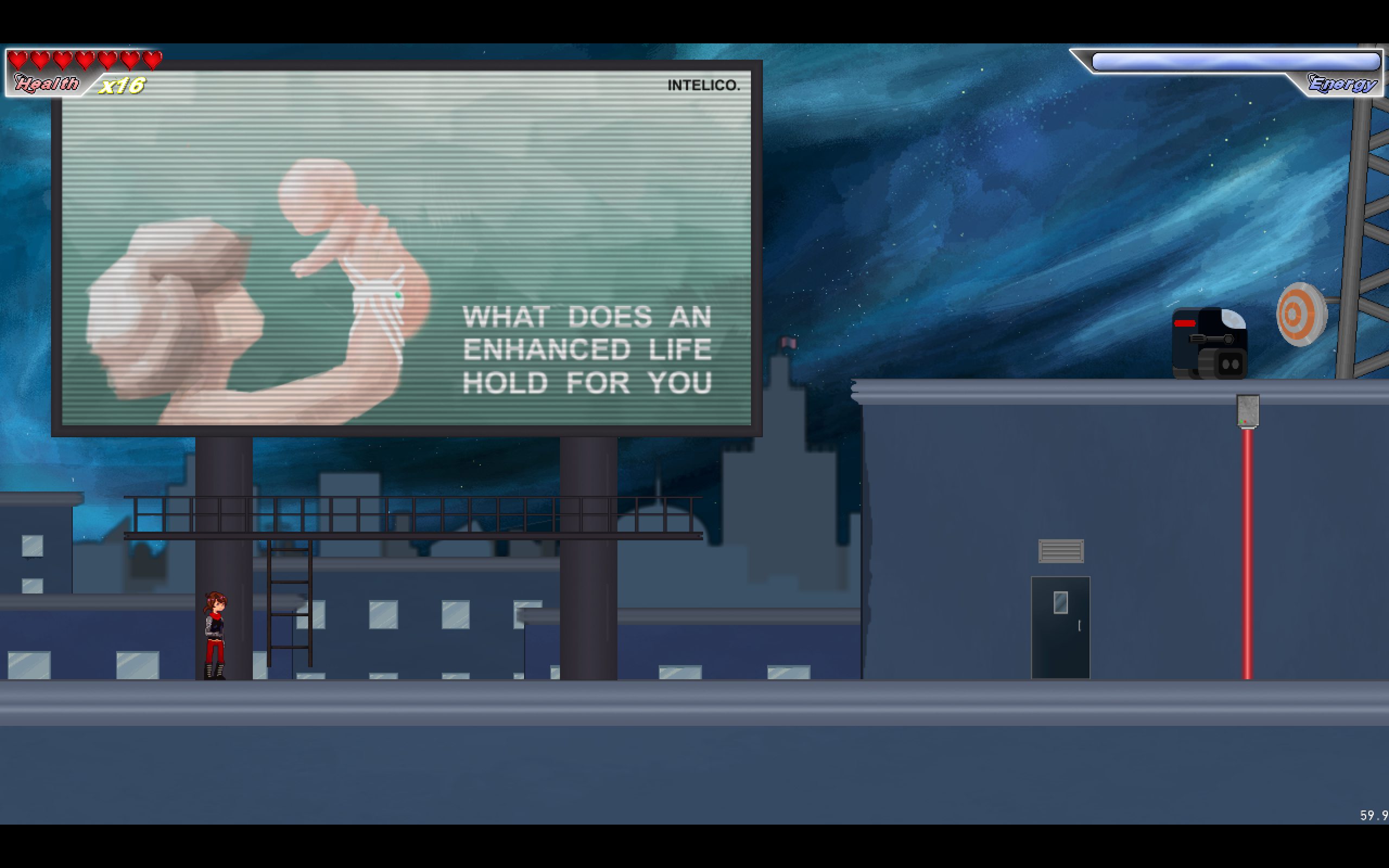 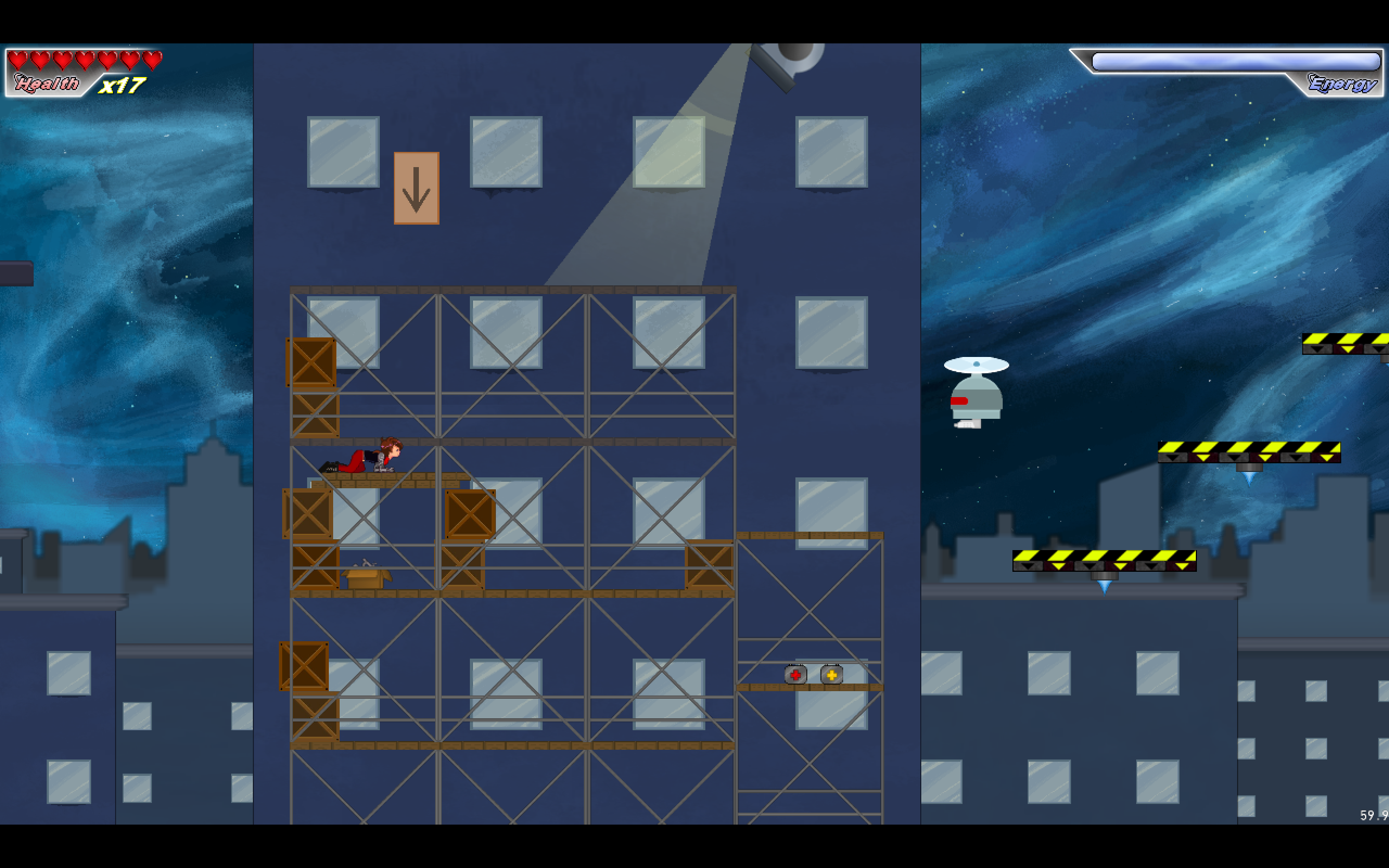 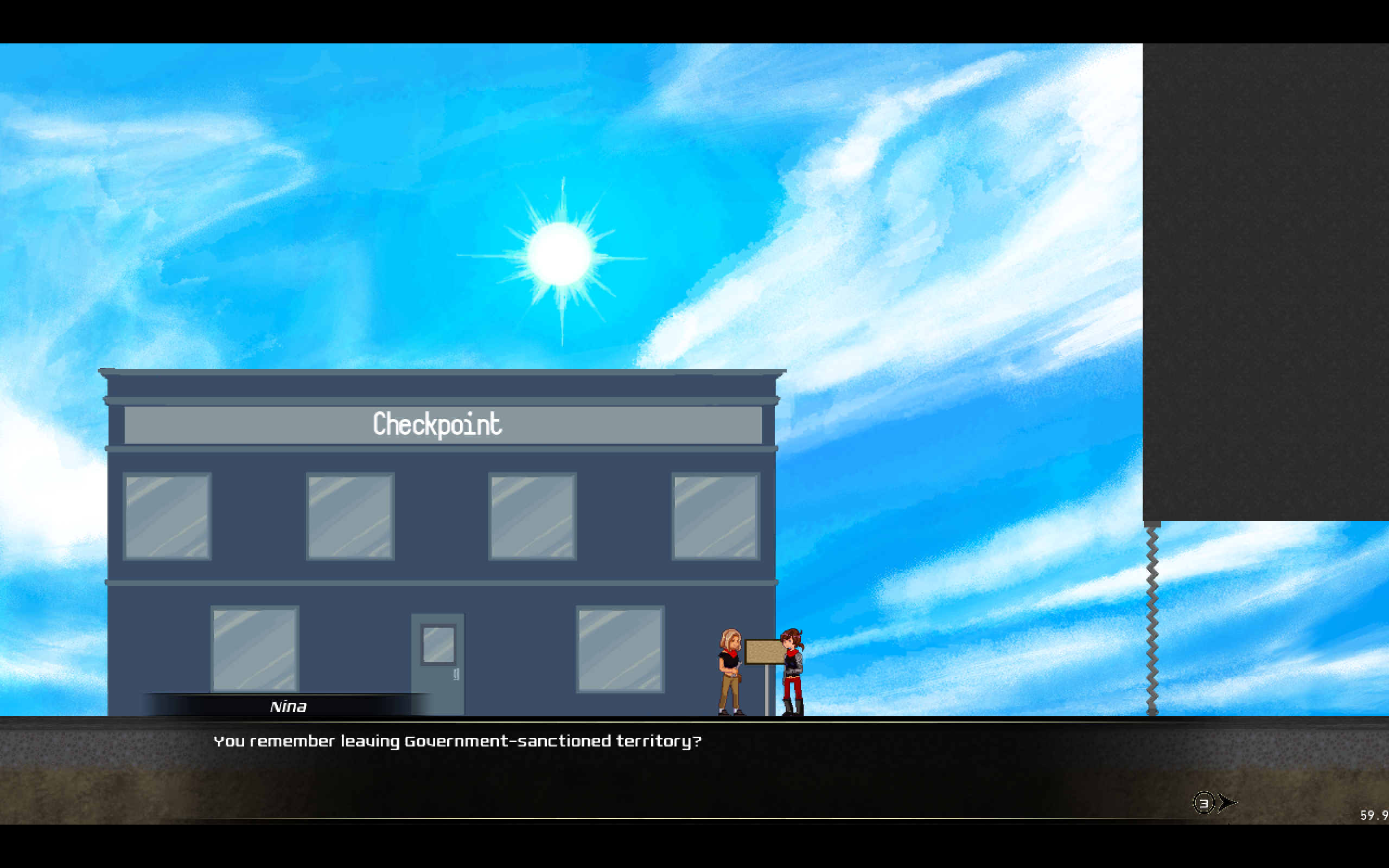 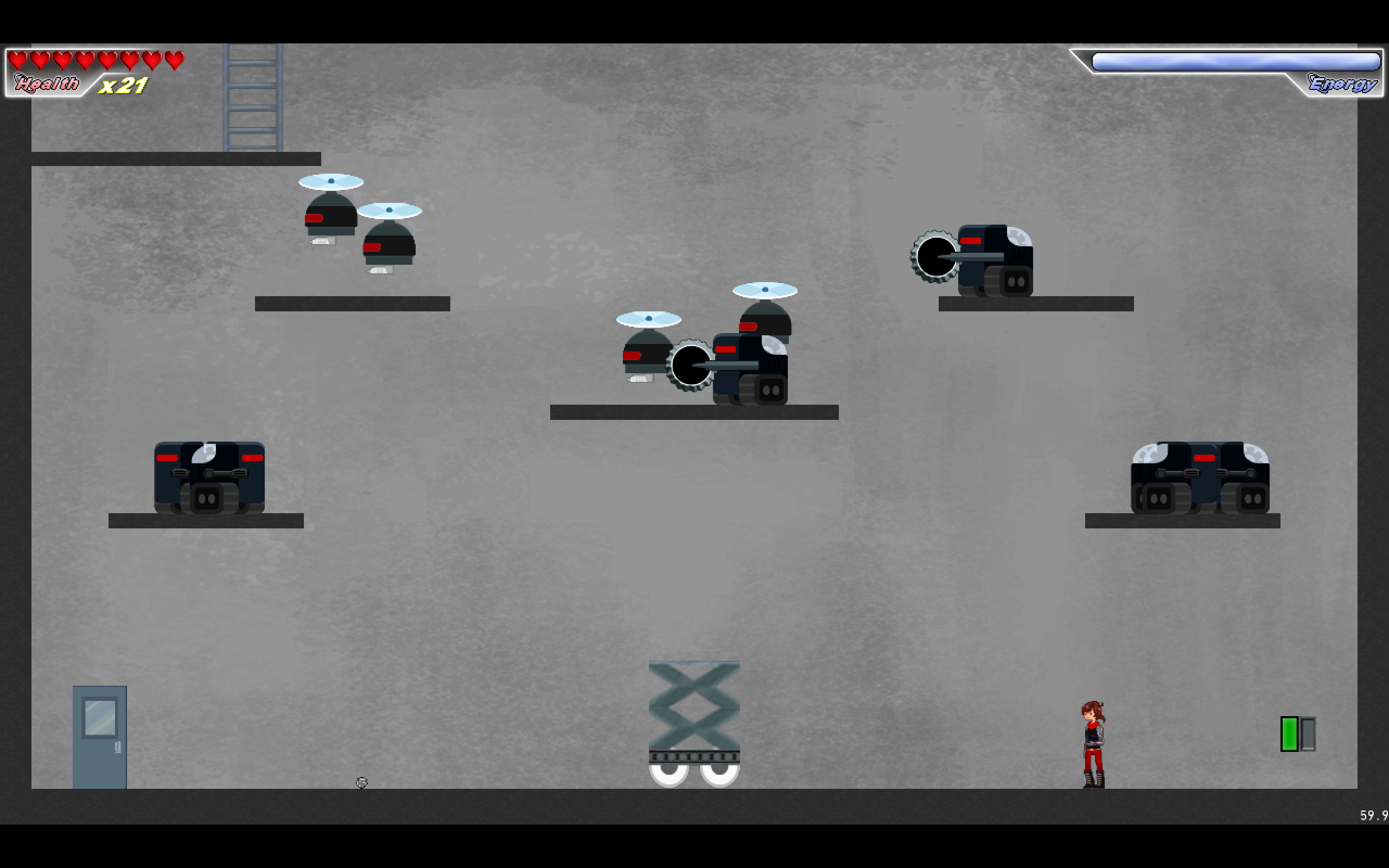 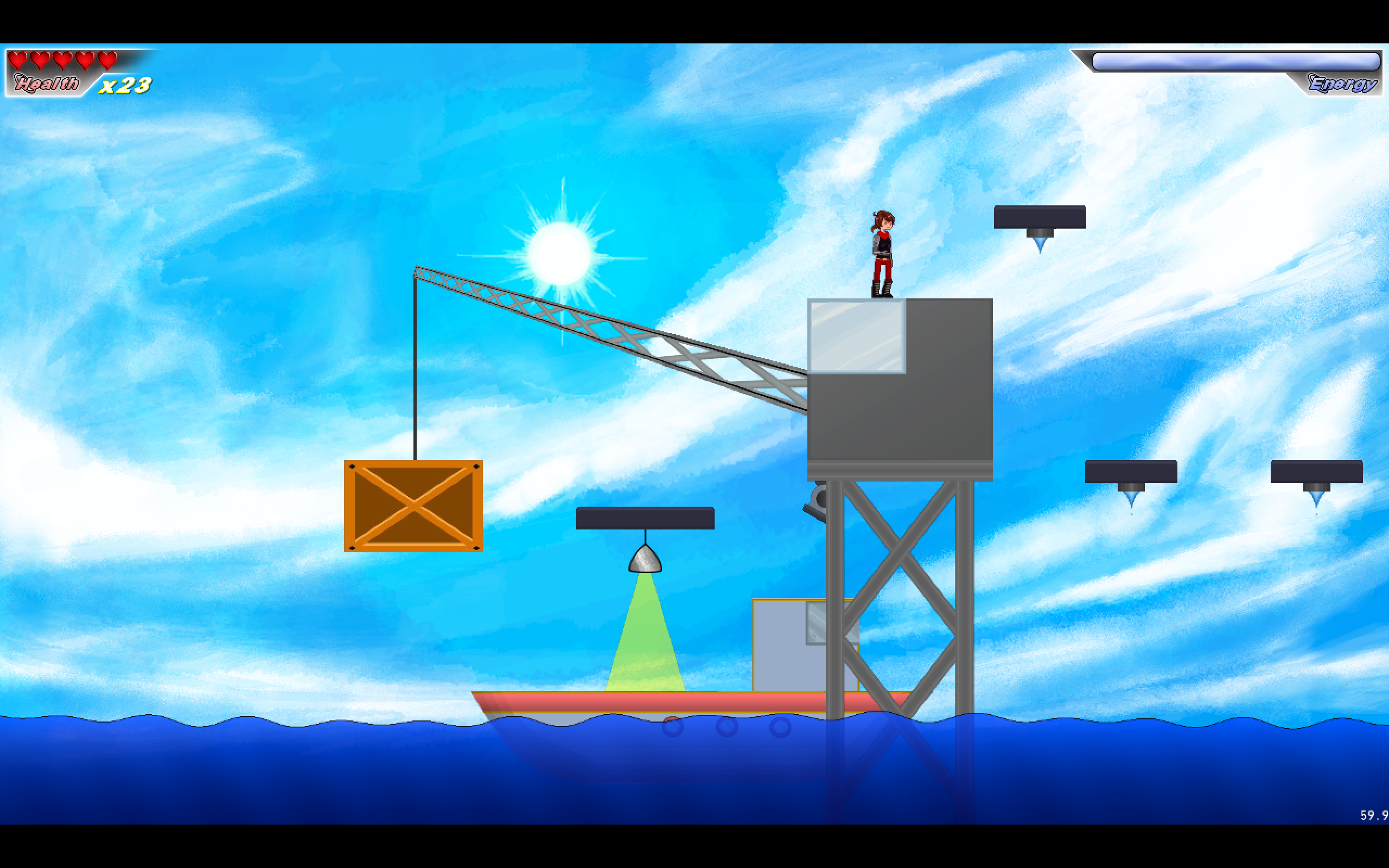 Amid a civil war in the near future, a prodigal Rebel soldier, Lilith, must take on a series of suicide missions to take down the corrupt Government, learning along the way that the conflict was not as simple as she had thought.

From Ashes is a 2D puzzle-platformer/shooter, made in an in-house engine by student game development studio, CGD, at UCLA.  Featured at the Too Many Games Indie Showcase!

Rival pirate crews break out into a fight over fashion.  Guide your pirates and stylize your crew to determine who is the prettiest pirate on the seven seas in this local multiplayer, stop motion animated, war strategy, dress up game.  Made in 12 hours for UCLA Studio Game Jam & Ludum Dare 41.

My goal on this project was to learn to script AI using a delegate pattern and further explore stop motion animation in games. 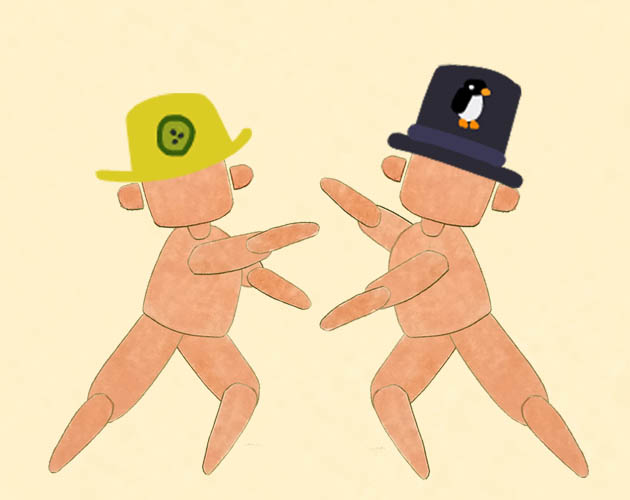 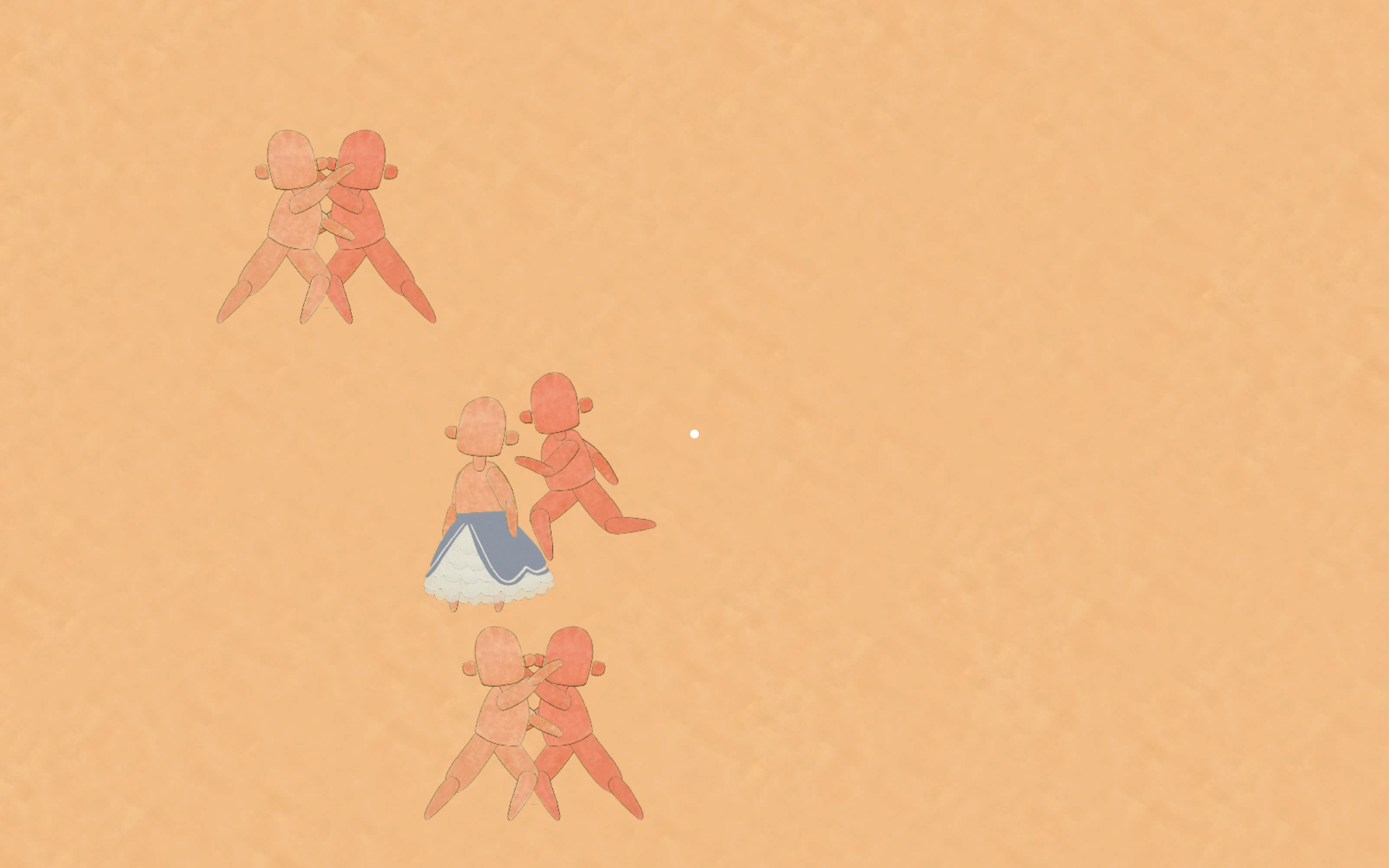 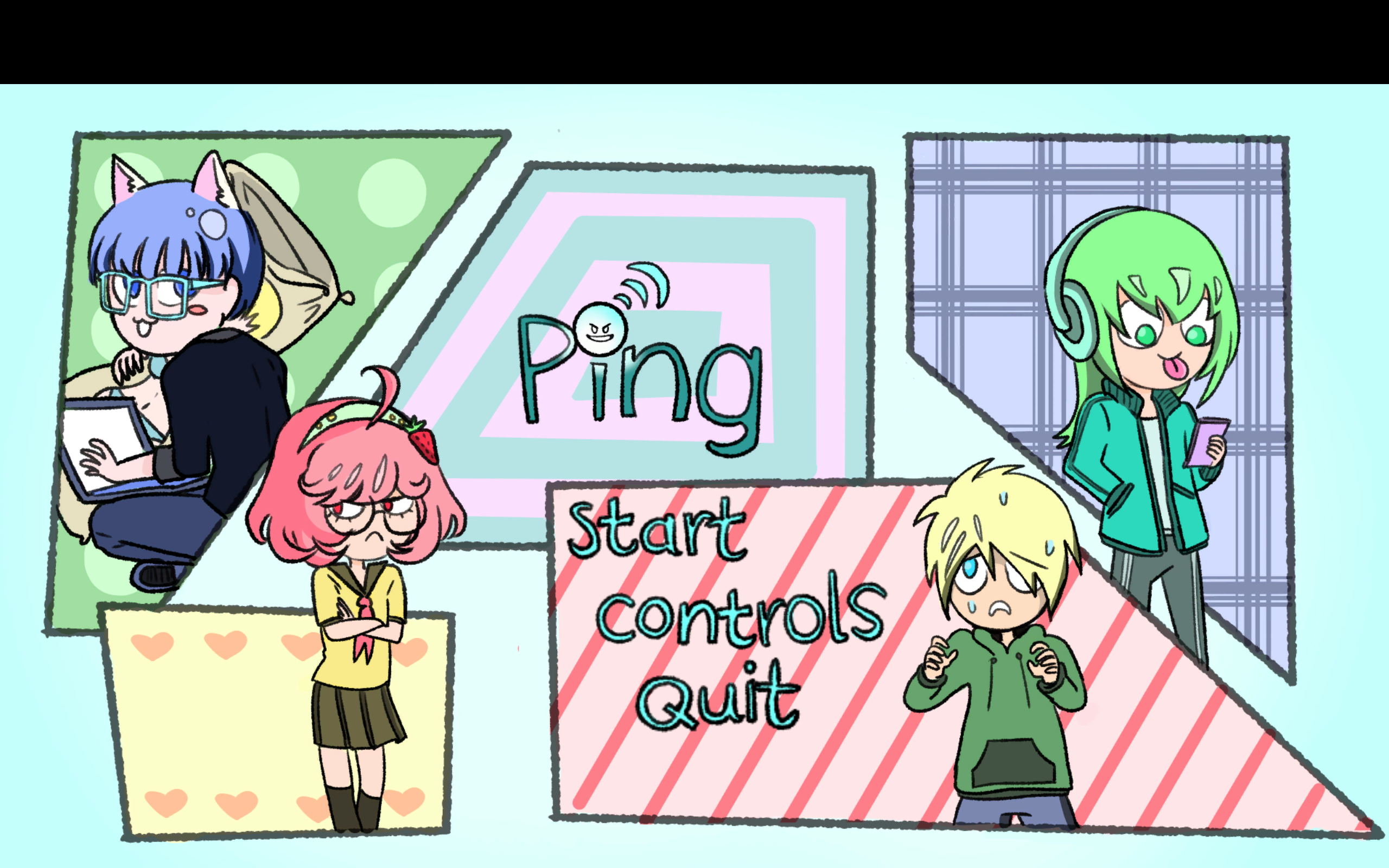 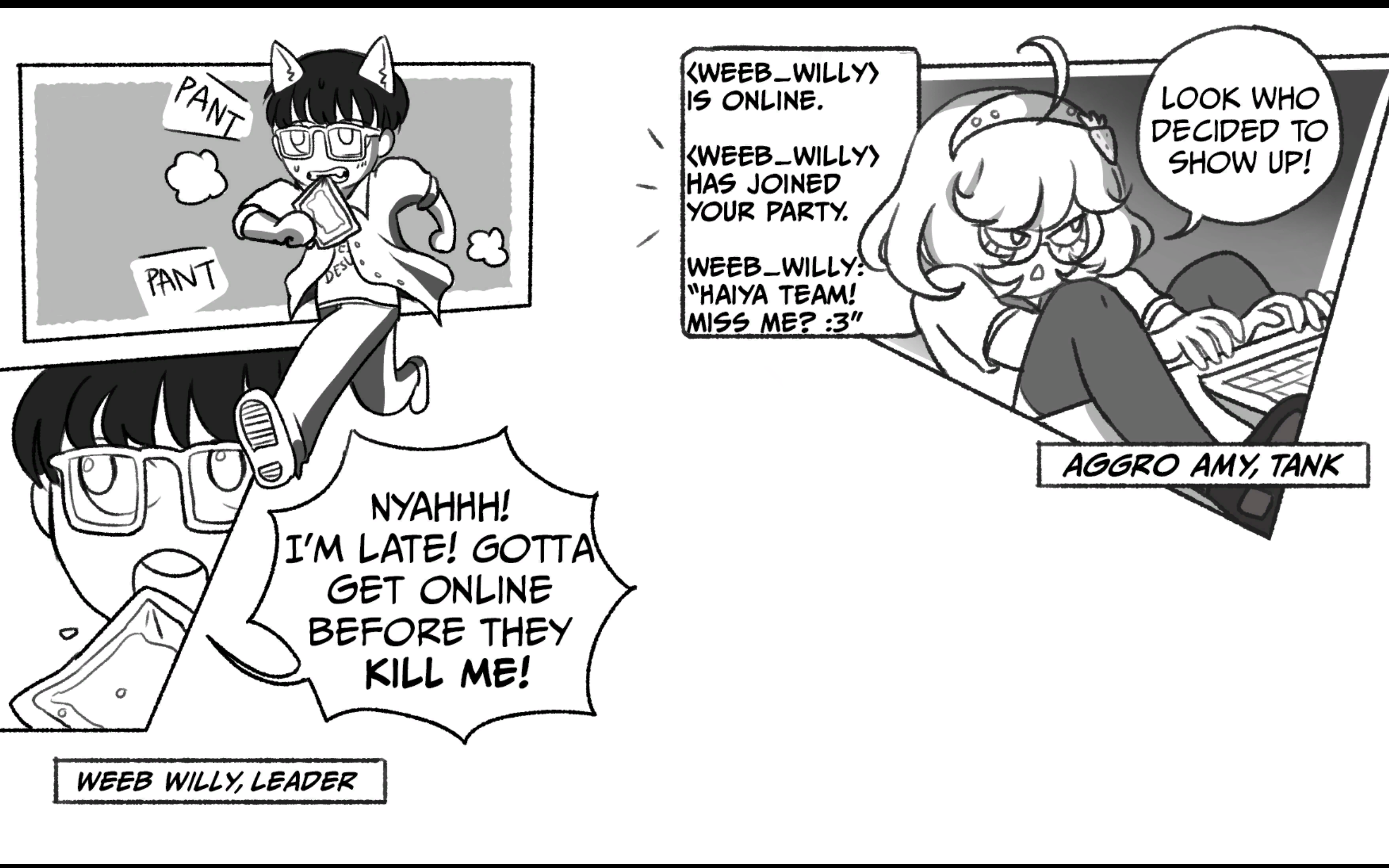 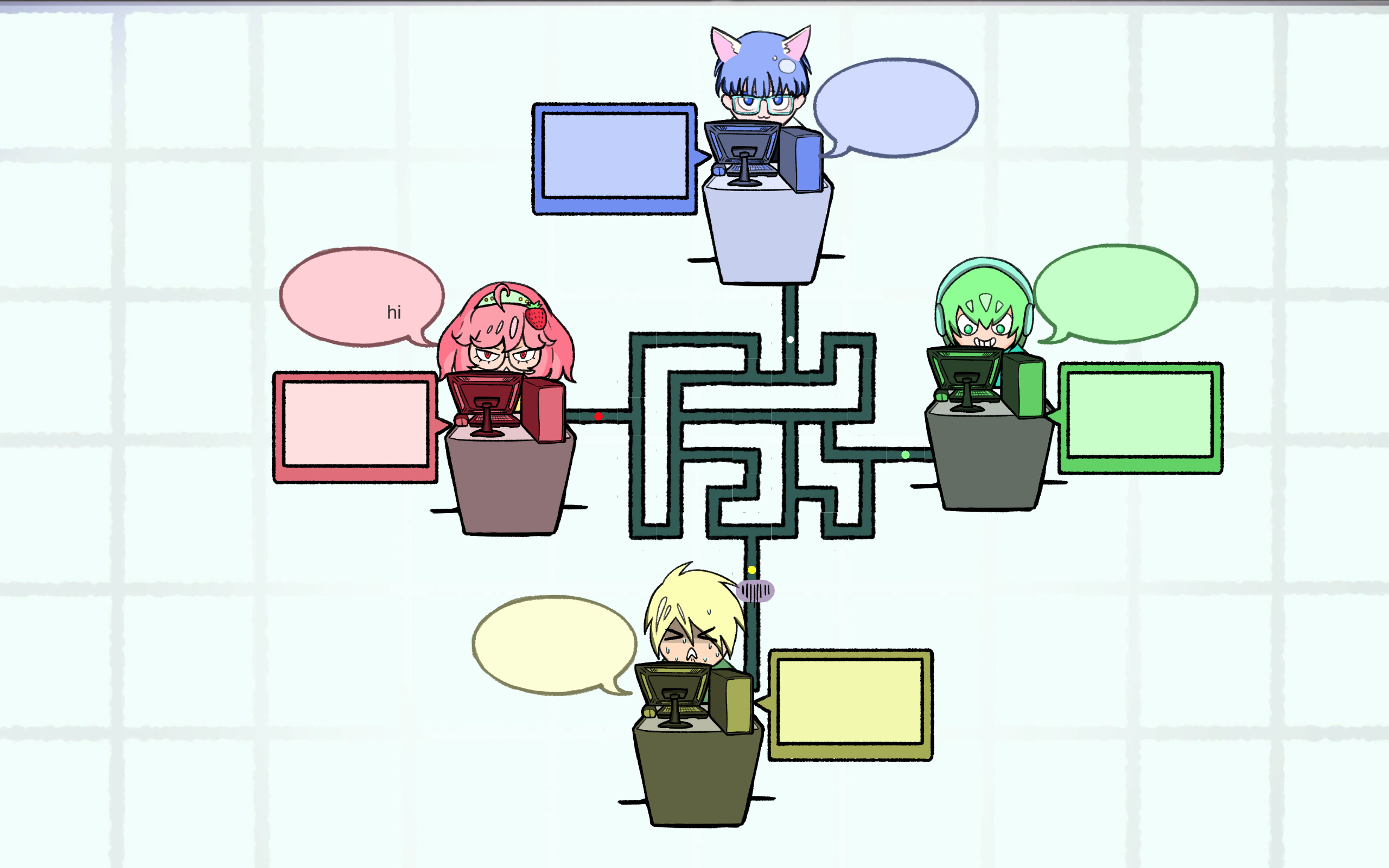 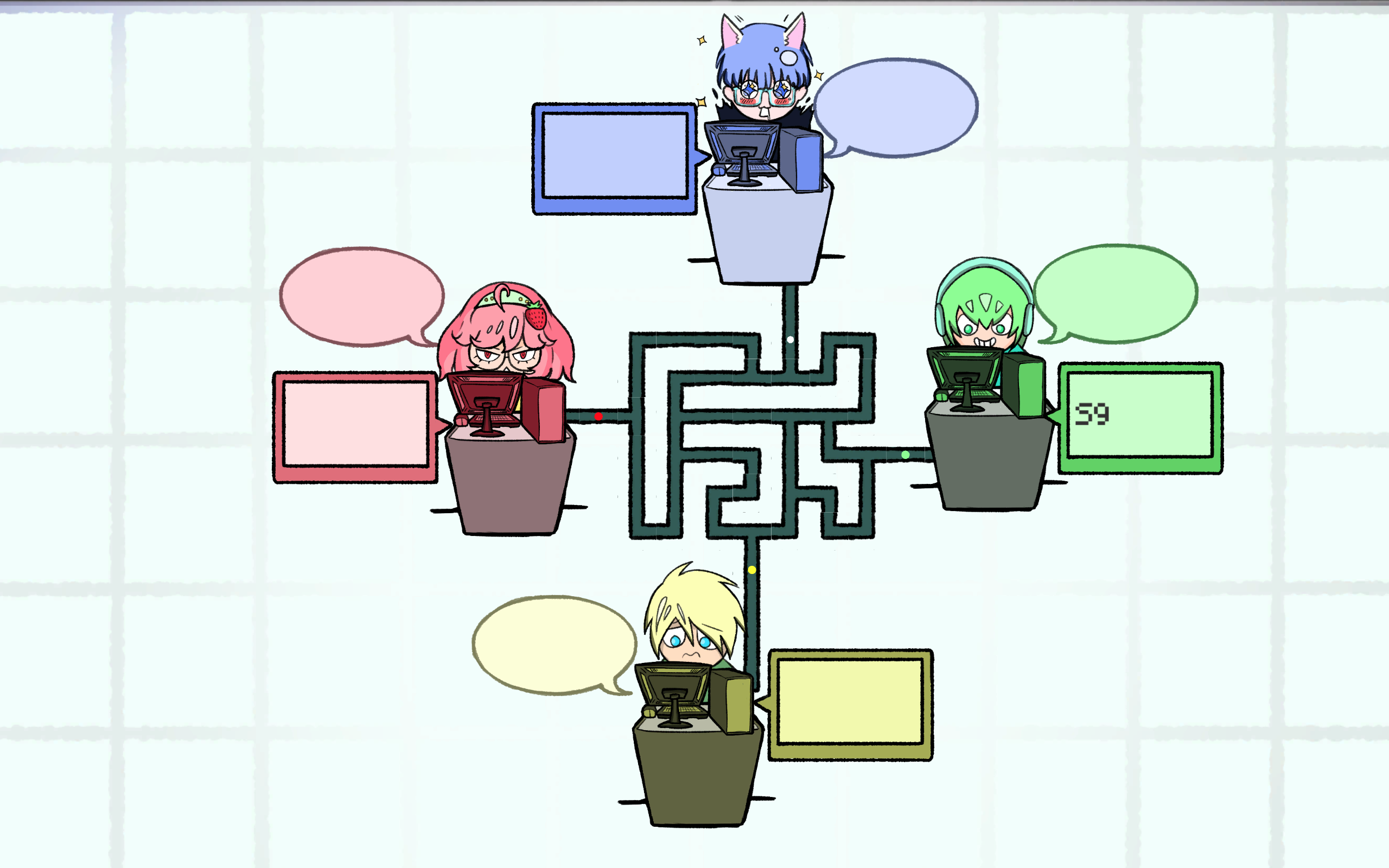 Play as the true hero of modern gaming: the Internet.  Navigate messages across a network before this team's connection time's out!

Guide small alien creatures as they work together to find their way back to their Home Planet.  Tiny Planet is a god-view, 3D puzzle game made for Ludum Dare Game Jam.

On this game, I designed and implemented puzzles and the environment in addition to scripting some of the puzzle elements. 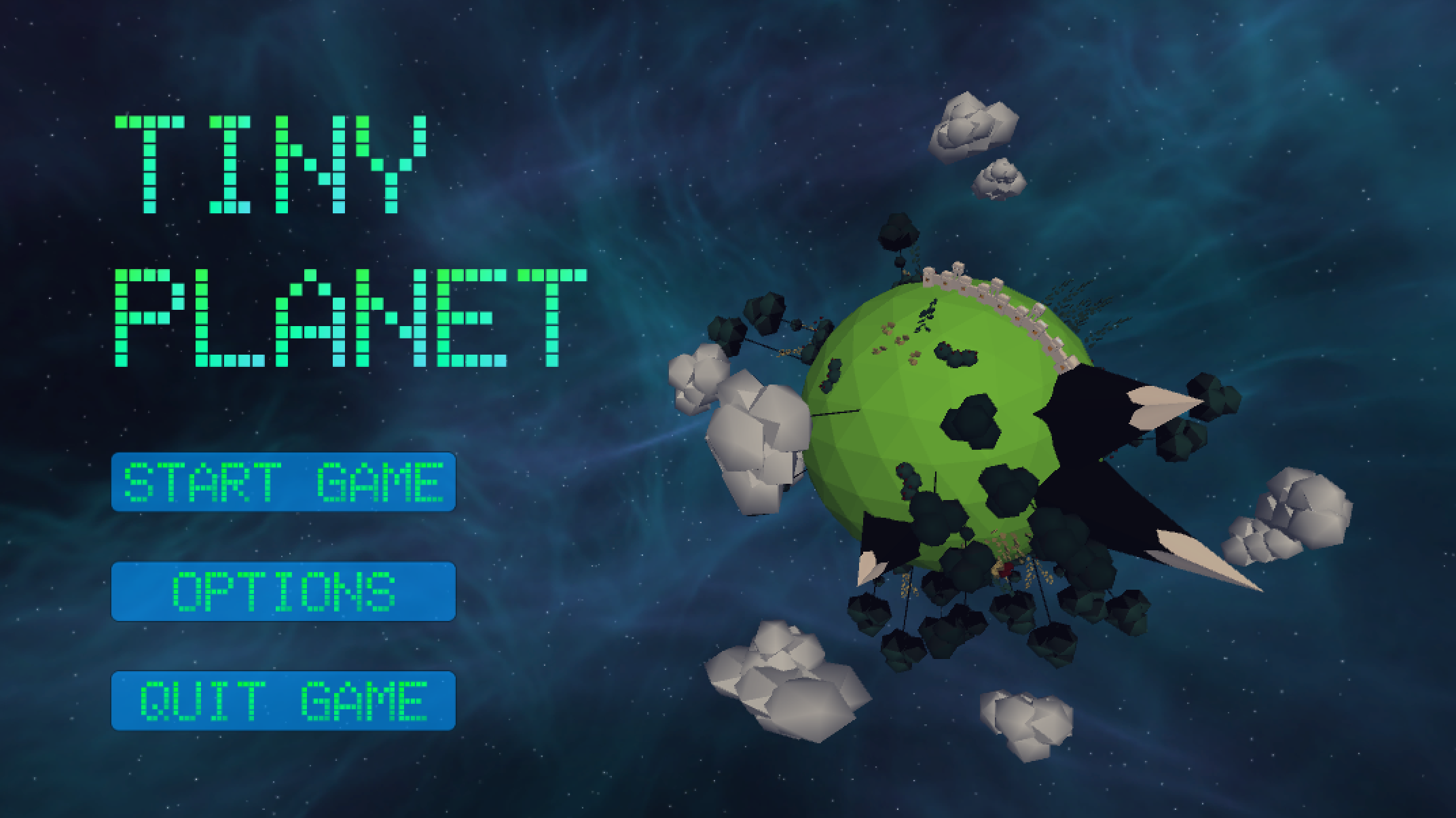 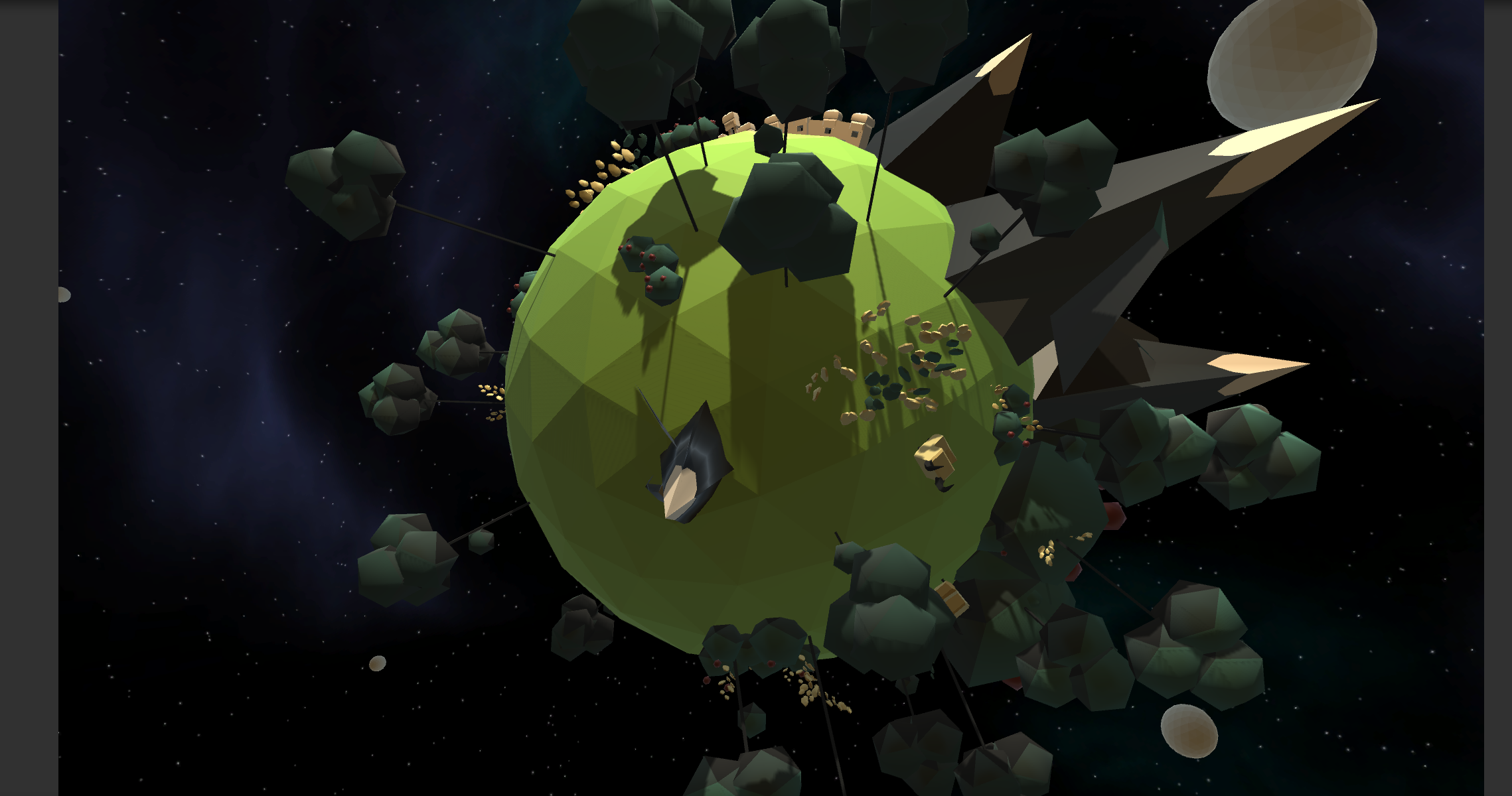 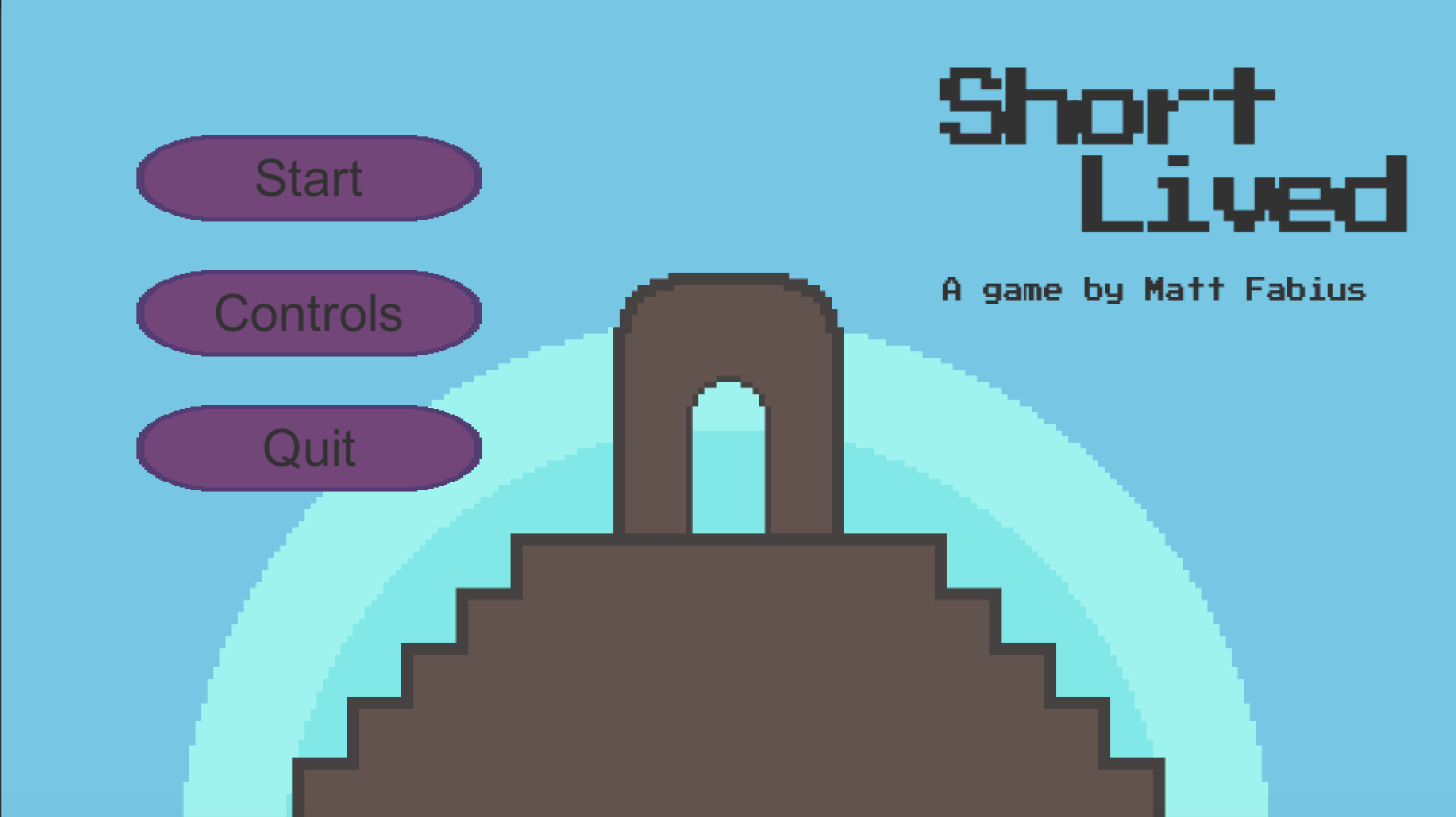 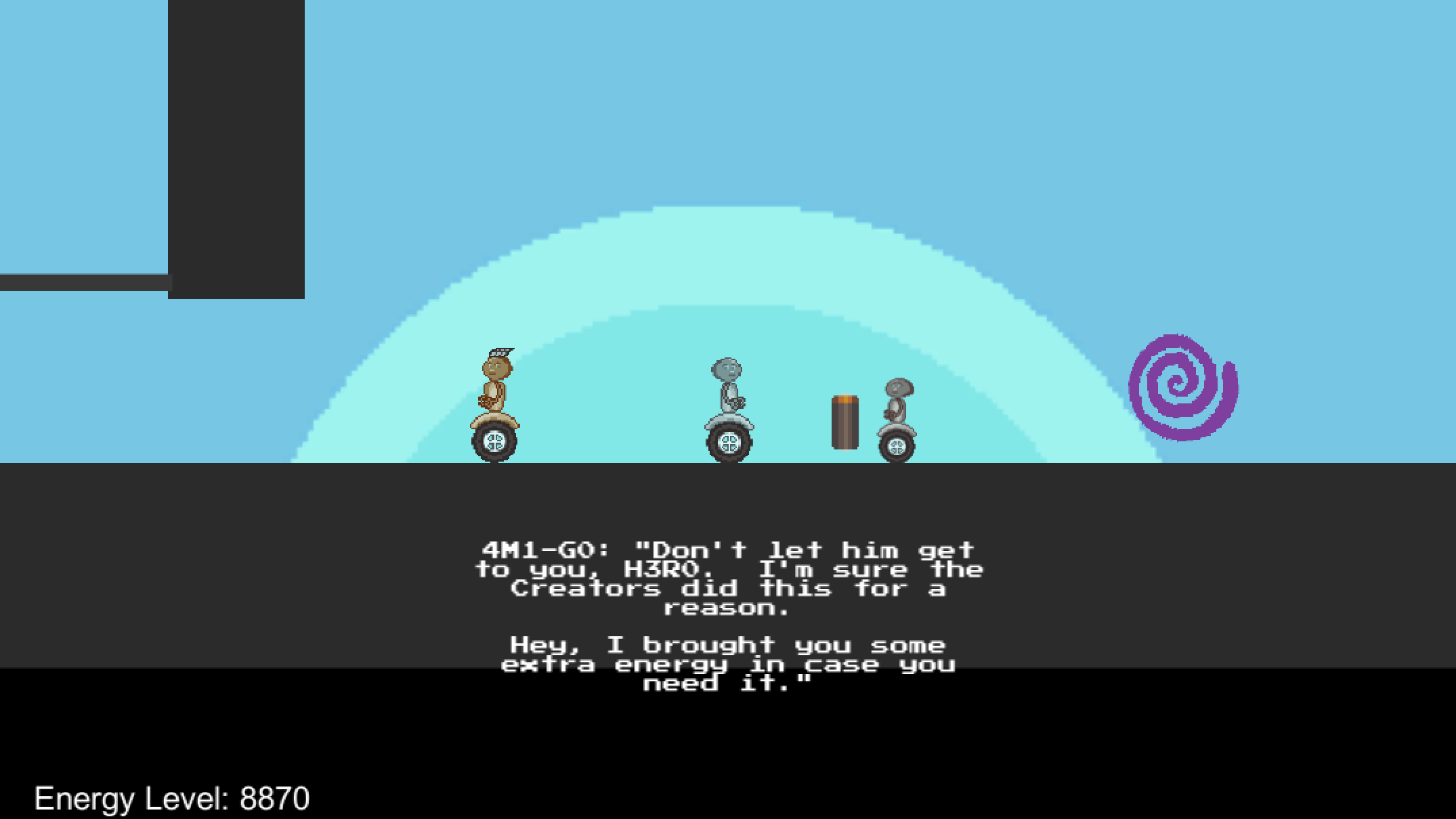 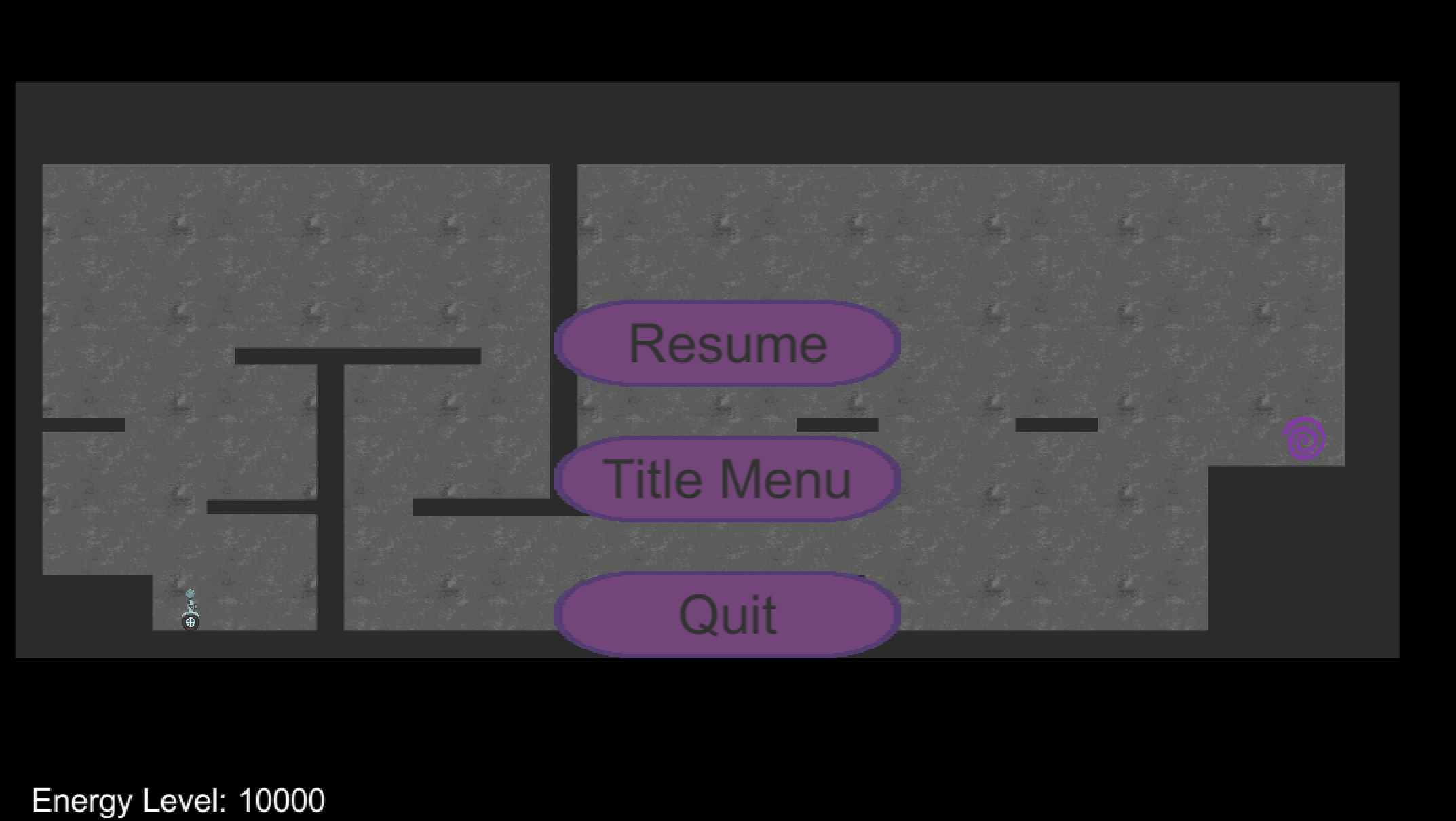 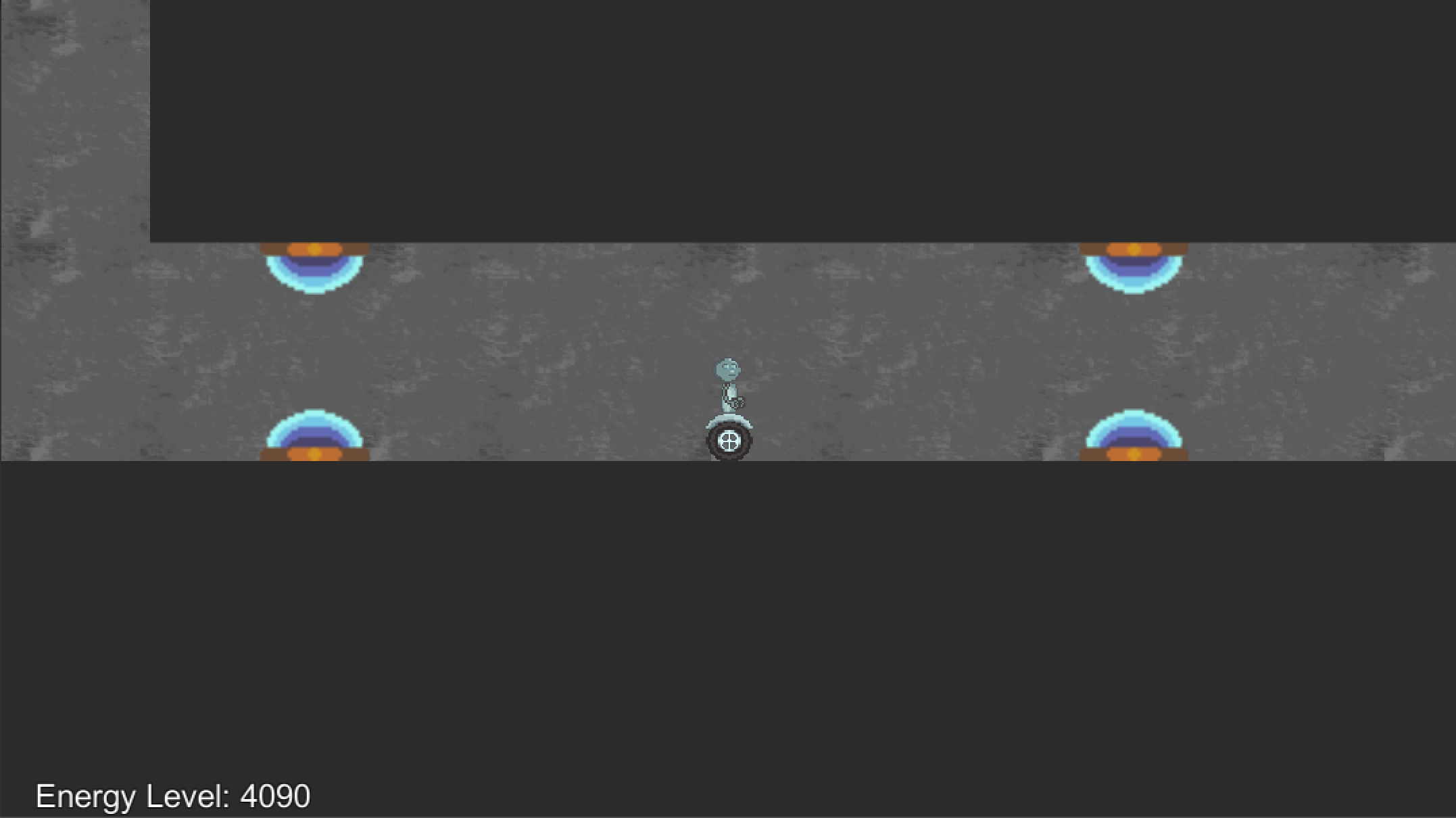 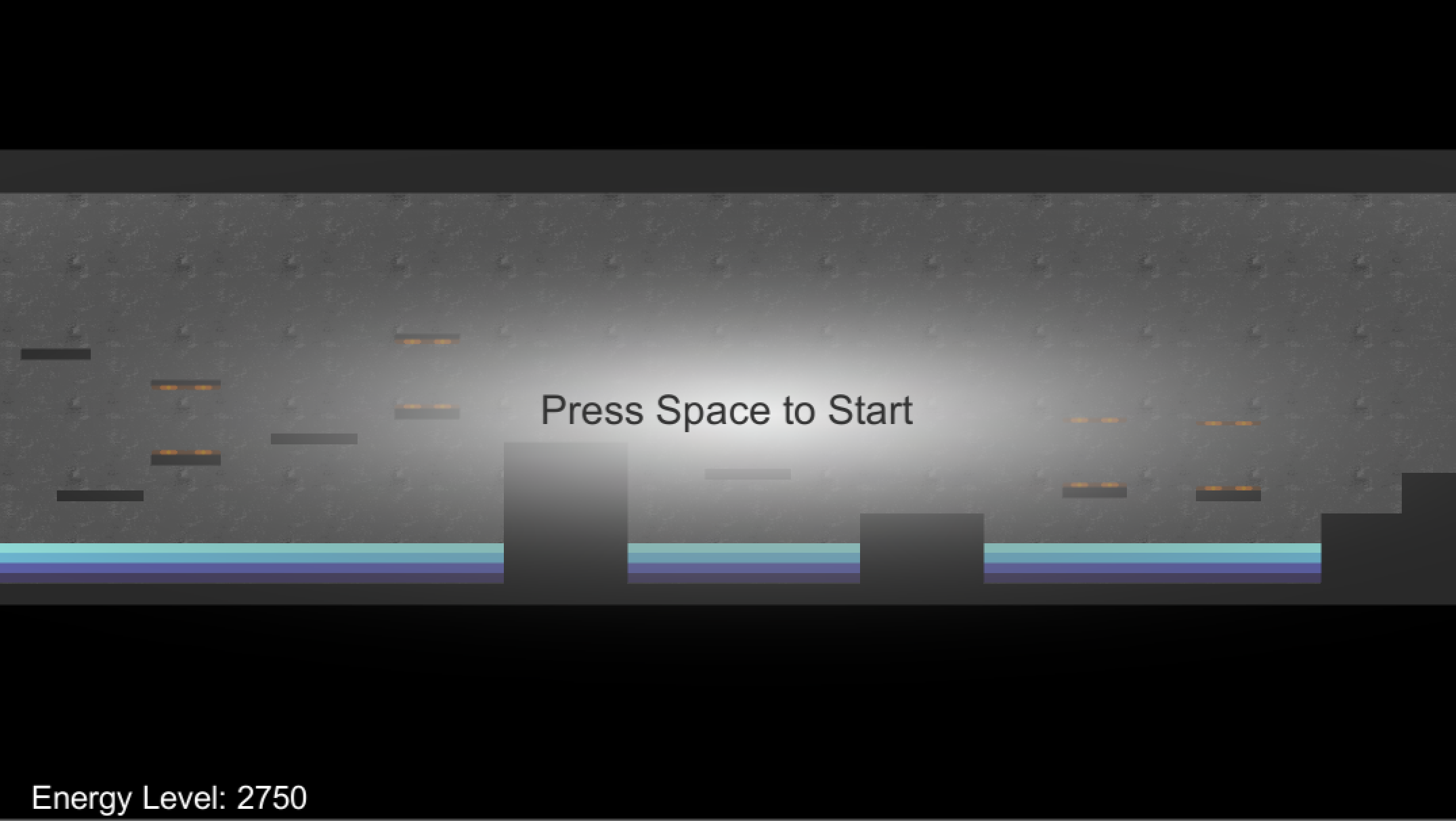 The player takes control of a robot with limited energy resources on a journey to stop the Temple of the Creators from self-destructing and destroying a neighboring village.  Short Lived is a 2D puzzle-platformer created in Unity 2D as a solo project for Ludum Dare.

On Short Lived, my goal was to enrich my understanding of raycasting physics, level loading, save games, and UI design.

Compete against a friend to collect the most fish before the time runs out.

My goals on this project were to explore multiplayer game design and create more believable AI using state machines.  Additionally, I scripted the fish collection and scoring and designed the UI. 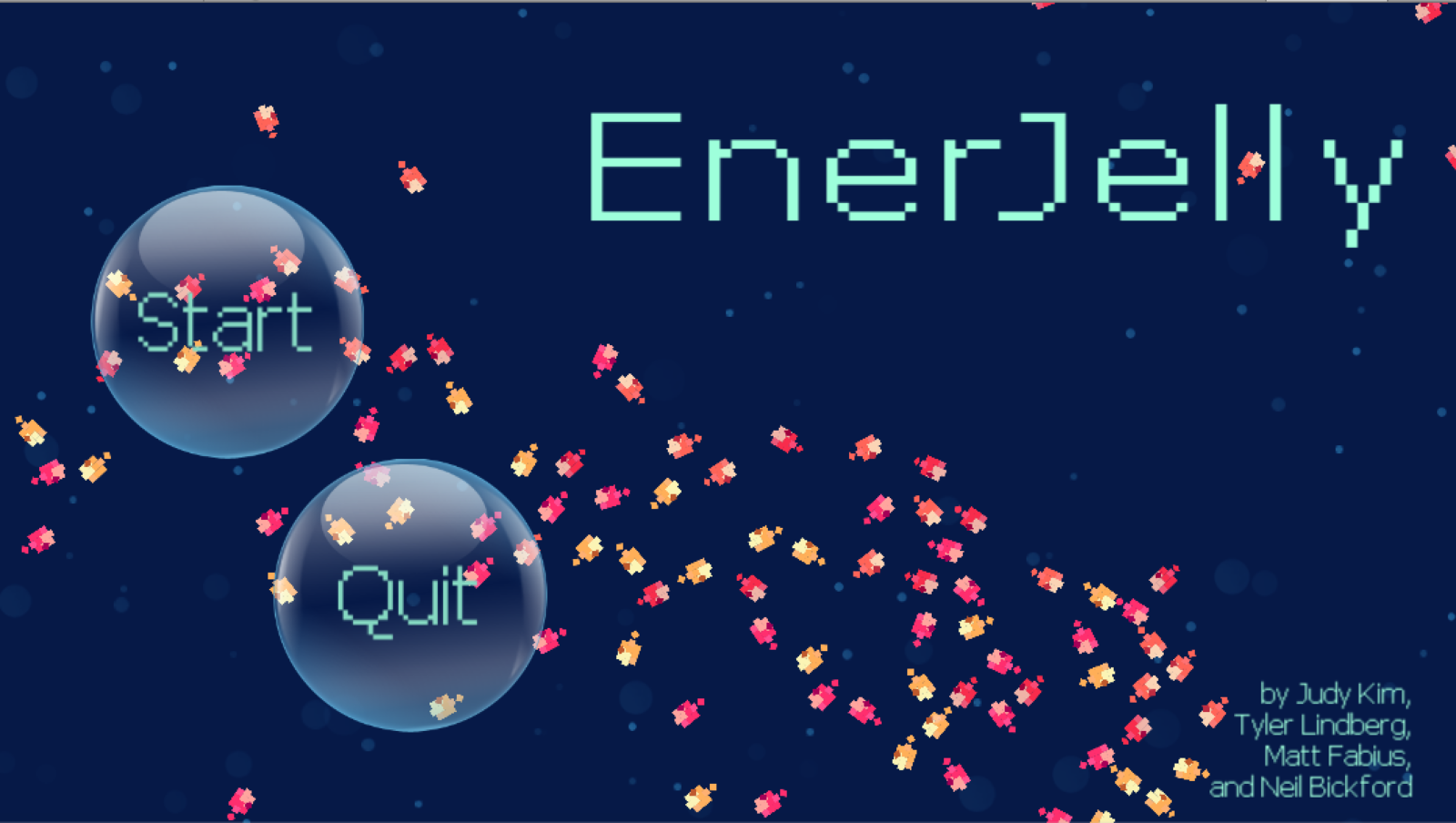 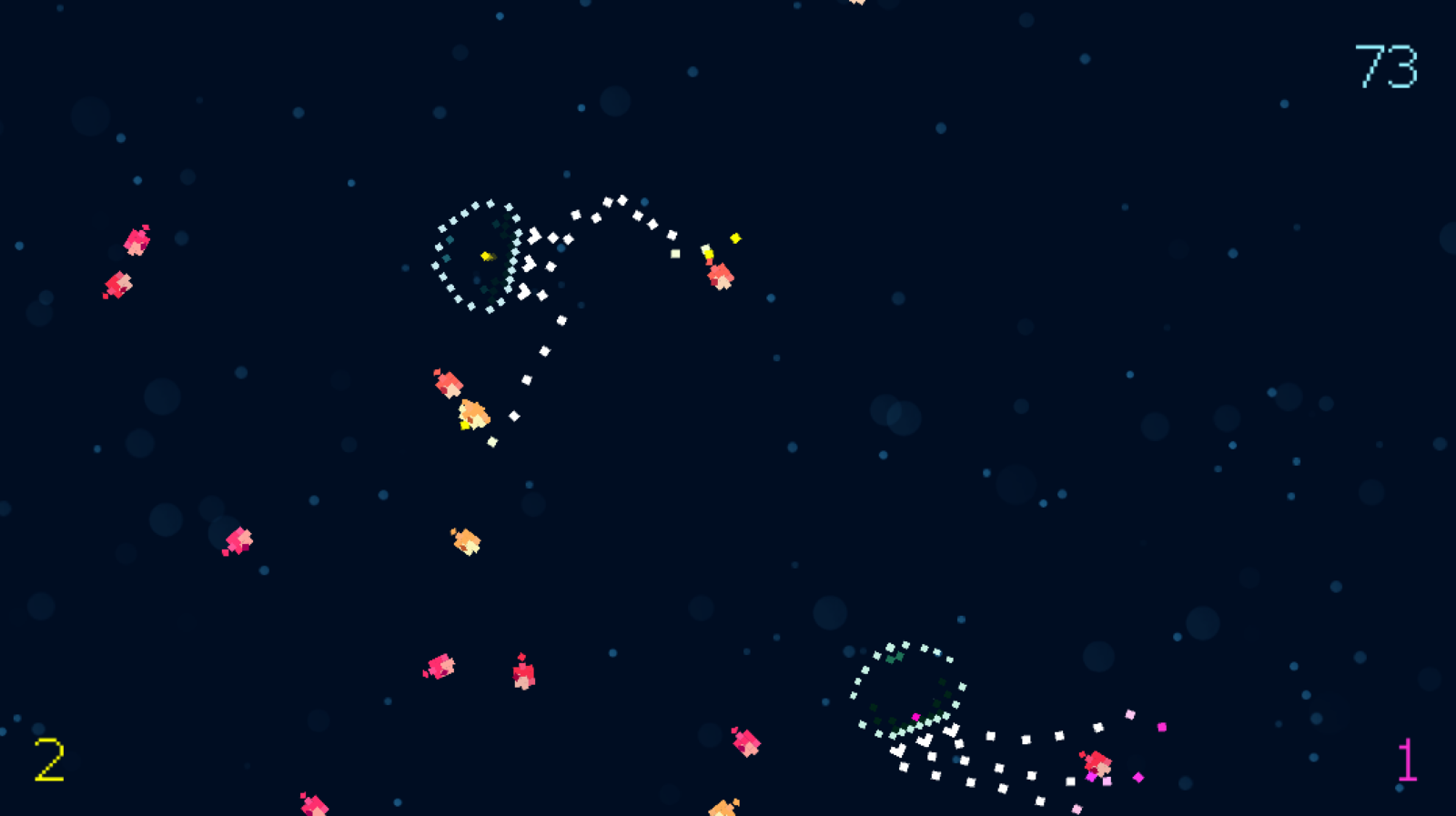